After traveling thousands of kilometers, discovering an infinity of special places, and meeting unique people throughout the Basque region, two Basque enthusiasts founded GO BASQUE, a boutique travel agency based in San Sebastian that specializes in designing exclusive and made to measure experiences throughout the Basque Country. The team at GO BASQUE is composed of passionate travelers who are in love with this unique and intricate region of the world, and we want to share it with our visitors exactly as it is.

GO BASQUE wants visitors of the Basque Country to “go Basque” with them. Our mission is to create an exceptional Basque experience every time, and our goal is to share with our visitors the culture, identity, and long standing traditions of the Basque region authentically, always. 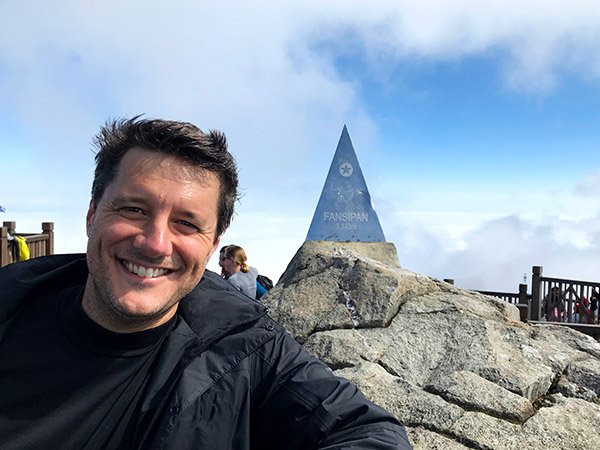 Proudly 100% Basque, talkative, extremely curious, and with a restless heart, Ander was born and raised in what he considers to be the most beautiful place on earth: San Sebastian. He studied Law and obtained an LLM in Corporate Law from the University of Barcelona. After practicing law for several years, he moved to Central America to dedicate a few years of his life to one of his passions, International Development, and where he met Nina. He returned to San Sebastian to found Go Basque with the intent of showing his beautiful country to the world and he won’t rest until you’ve also felt at home here. He loves meeting new people, cooking Basque recipes, taking pictures, and, of course, San Sebastian. 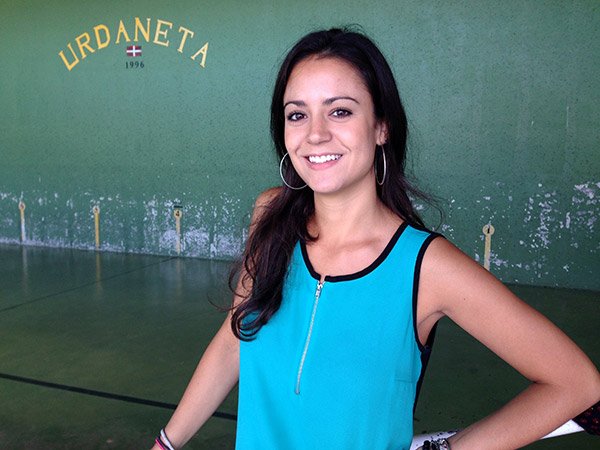 Intrepid world traveler with an unquiet mind, Nina was born in Caracas, Venezuela, lived in several countries throughout the world, and “sailed” back to the Basque Country to discover her family roots. She studied Economics and Mathematics at Boston University, obtained a master’s degree in Public Policy from The University of Edinburgh, and worked in the field of International Cooperation and Development before settling in San Sebastian, Basque Country to found Go Basque with Ander and continue a life of adventure. She loves listening to people’s stories, learning about all sorts of places, and devouring all kinds of foods.

Scroll to top
Manage Cookie Consent
To provide the best experiences, we use technologies like cookies to store and/or access device information. Consenting to these technologies will allow us to process data such as browsing behavior or unique IDs on this site. Not consenting or withdrawing consent, may adversely affect certain features and functions.
Manage options Manage services Manage vendors Read more about these purposes
View preferences
{title} {title} {title}